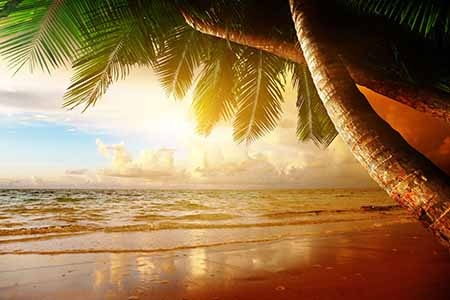 nice things from the press.... 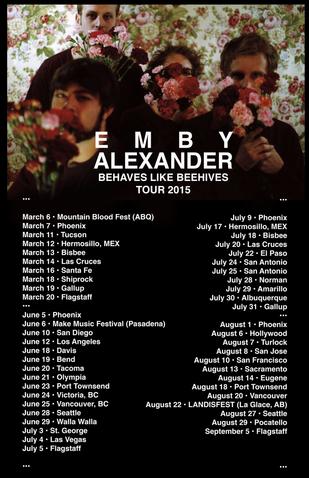 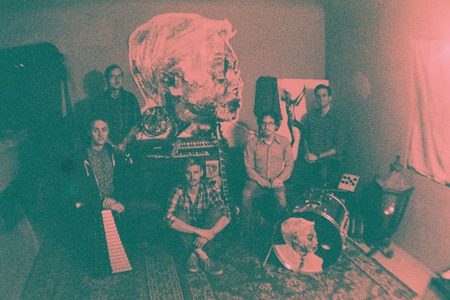 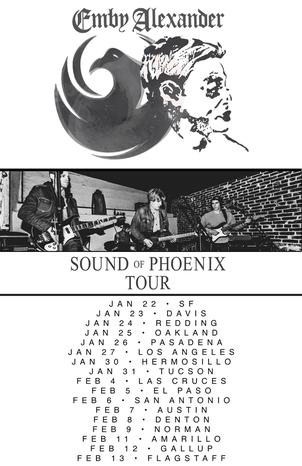 Frontispiece proves Emby Alexander is "The Sound of Phoenix."

Frontispiece is a twelve-track epic featuring four "suites," three songs each, which are meant to be listened in order, encapsulating one cohesive, overlapping message. Exploring themes of God, philosophy, interpersonal relationships and the world around us, Frontispiece is filled with esoteric, cryptic lyrics combining with modern sample-based loops and '60s girl-group pop.

Emby Alexander, who have been likened to The Beach Boys, Van Dyke Parks, Broken Social Scene, The Smiths, Vampire Weekend, and David Bowie, have worked with various artists, including painter Eric Kasper and director Trevvor Riley to combine the visual with the sonic. For their first two EPs, they released a video for each song and plans to do the same for Frontispiece. The band plans to put Phoenix's eclectic music scene on the map with extensive east coast and European tours.

"....slightly hypnotic, beautifully haunting and remotely nervous...this may well be [Phoenix's] own Talking Heads and Alexander’s voice finds an affinity for David Byrne’s at his peak..."

"...I begin to think that Michael Alexander is Phoenix's own modern day Van Dyke Parks..."

"...This is enhanced indie music that doesn't attempt to be anyone else, but is familiar enough for any fan of decent music to be comfortable with....."

-The Sound of Confusion (UK)